We bring the World to Korea, and take Korea to the World.

HOME ABOUT US OUR MISSION

“To make a world without barriers for business expansion.” 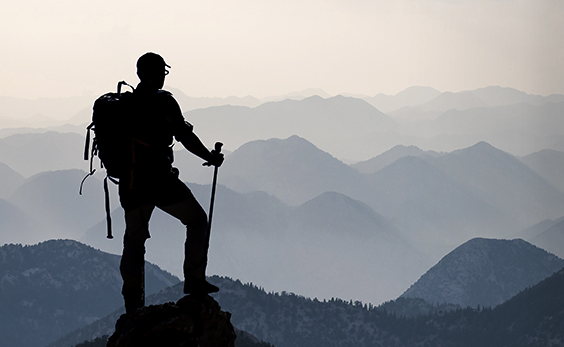 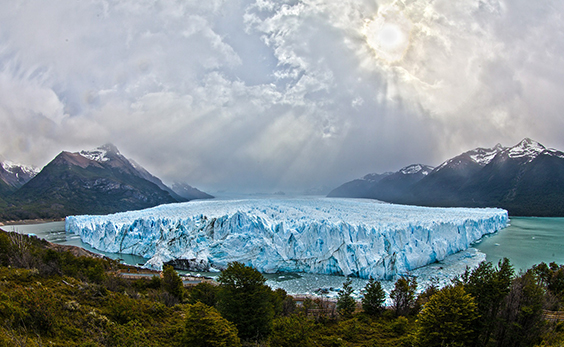 “To make a world without barriers for business expansion.”

We admire the Pioneer Spirit. The United States was able to become what it is now because of the pioneers. Immigrants who left the Old World in late 18th century for the New World, and then the pioneers who left the East Coast for the West Coast for new opportunities were those who enabled the United States to rise as the only superpower of the 20th century. However, this is merely an example. All great things, ideas, changes, and innovations are created by pioneers. We believe valuable things in this world can only be created by the act of pioneering.

Expanding one’s business abroad is itself an act of pioneering. Refusing to settle with a success in one country and taking the risk to expand to foreign markets where language, institutions, and environment are different is what we can call as one of the bravest acts of pioneering in the current era of global capitalism.


As a dedicated team of professionals who provides services to help foreign entrepreneurs do business in Korea, all of those who have expanded their horizon and reached out to the global market are our true heroes.

We understand that entering Korean market can be a difficult task for any foreign entrepreneurs and professionals. However, because we know that it is a worthwhile act of pioneering, we would like to be next to them as they start their courageous journey. Through years of experience and solid business, political, academic network in Korea, We have grown into a company that provides a total solution to all the problems that foreign entrepreneurs and professionals may face in doing business in Korea.

Thank you for your interest in Pearson.